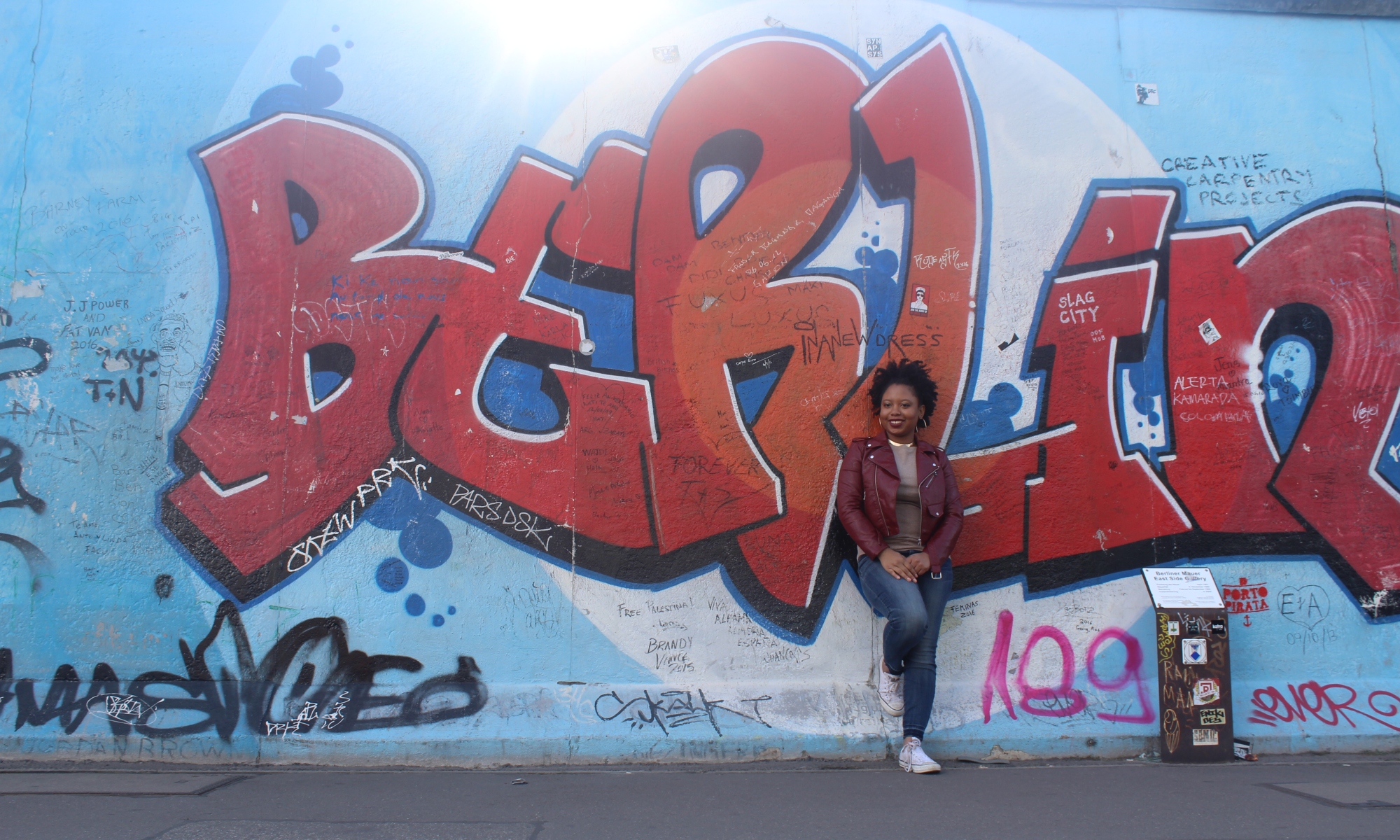 I only went to Berlin for one reason and one reason only…ART. Okay, now that I think about it. Two reasons, art, and history. I’ve heard that Berlin has a huge hipster culture as well, so I was curious to find out. This was the most spontaneous trip I’ve ever taken. Usually, I have well-thought-out itineraries but this time I just wanted to go with the flow. Ironically, I never did make it to an art museum or any formal museum in Berlin for that matter but my time there was still very rich. Street art covers the walls of Berlin, especially the most famous wall of all, The Berlin Wall. In 1989, the Berlin Wall came down, making clear, that the Cold War and the divide between East and West Berlin,ended in the country.  It was an amazing time in history and the Berlin Wall is a stark reminder of this. You can walk the Berlin Wall for miles and miles; every time you think you’ve reached the end, you realize you haven’t. The wall is filled with beautiful and colorful artwork promoting peace, unity, and pride in Berlin. 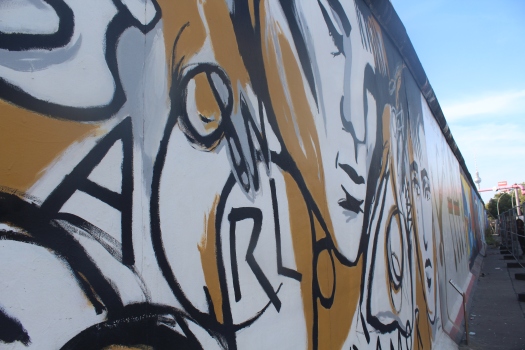 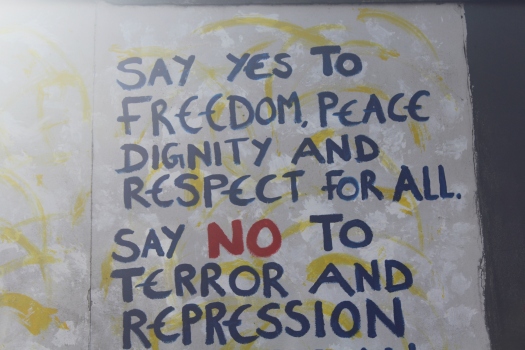 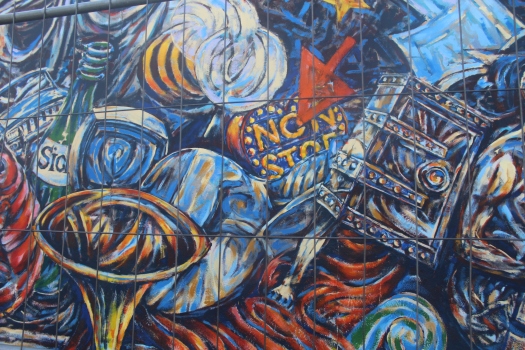 In addition to the Berlin Wall, we visited Brandenburg Gate. There was a marathon going on at the time, which made the area around the gate impossible to get close to (another reason why the museum was off-limits..we couldn’t get through the marathon), but it was still an experience nonetheless. 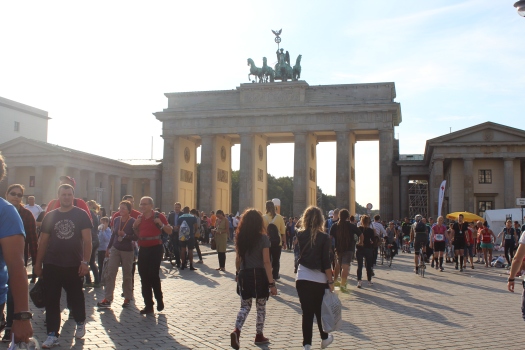 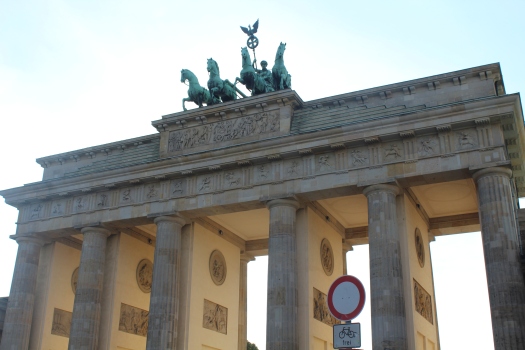 Our hotel was located in Alexanderplatz, so we frequented it’s large public square often. During our casual walks in the vicinity, we couldn’t help but notice the Fernsehturm, which is a large television tower constructed between 1965 and 1969. 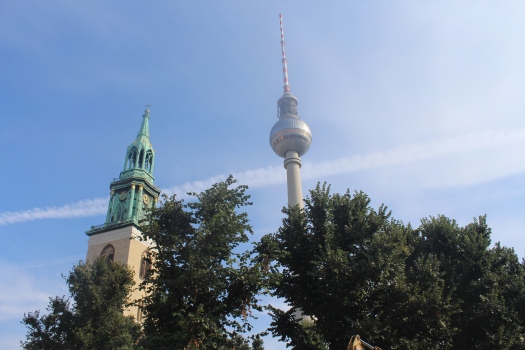 Checkpoint Charlie Museum was filled with excitement for us. One of my friends actually kissed one of the soldiers there…AHHH! They were quite frisky if you ask me. Apparently, Checkpoint Charlie was the name given by the Western Allies to the best-known Berlin Wall crossing point between East Berlin and West Berlin during the Cold War. 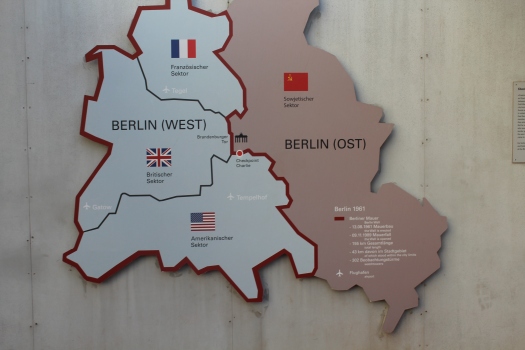 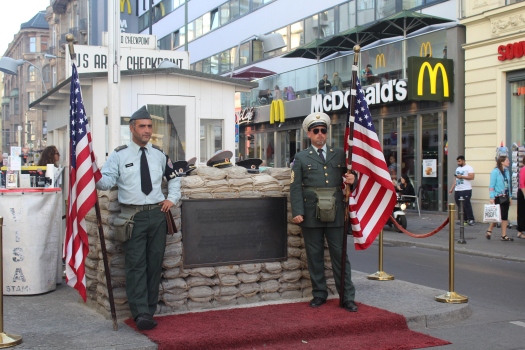 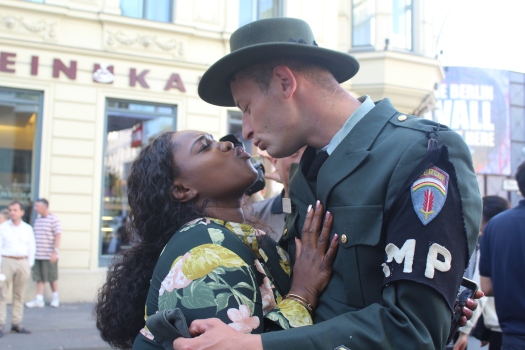 River Spree, which flows through Berlin and as far as the Czech Republic, was the perfect time for reflection. Sometimes I need these moments of serenity to express gratitude for my travels. The only reason I am here is because of God and I give thanks to his power and plan over my life. 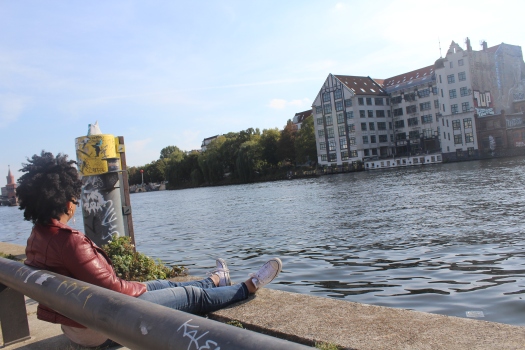 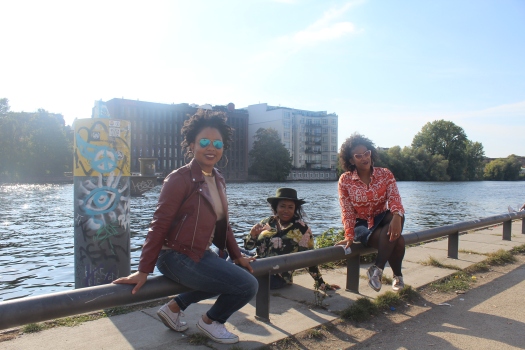 Some of the people in Berlin are not very warm and fuzzy. It also didn’t help that we had no knowledge of the German language. However, using a map and our phones we were still able to maneuver our way around their train and bus systems. 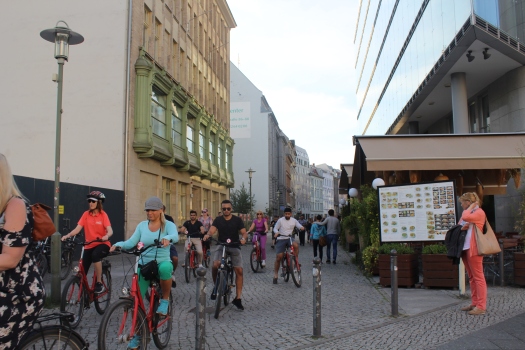 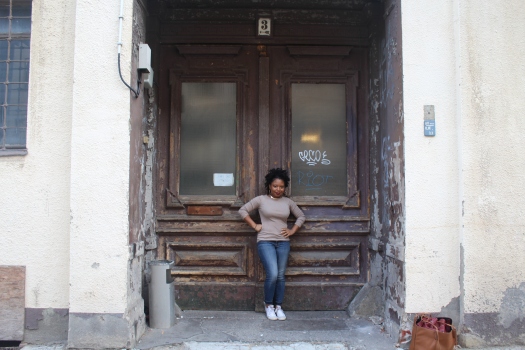 Like I mentioned before, I wanted to get a slight taste of hipster culture in Berlin. We tried to go to a reggae bar/beach club called Yaam but it was not a popping night…at all. My girls and I got dressed up looking like some dance hall queens only to be greeted by Rastafarian men chilling, smoking, and getting their drink on. It was weird and I could’ve sworn I saw a rodent crawling on the roof. That was enough for me to run for my life. All of the rastas were confused AF by my sudden exit. But I heard this place is pretty cool on a good day.