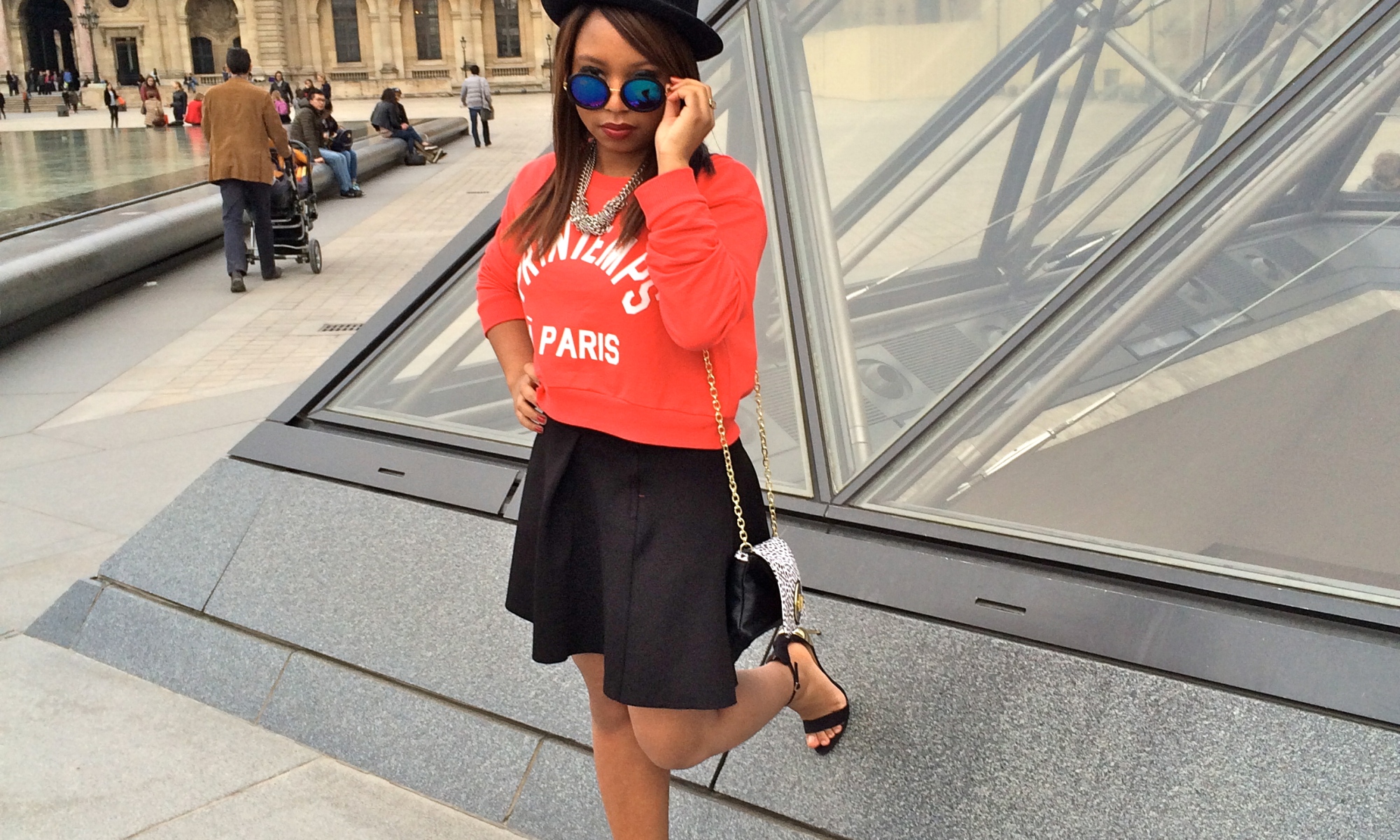 Excuse my french but I’m in France- Kanye West

Paris is everything and more, Ahhhh! I could barely contain my excitement. Once we got off the Eurostar we needed to catch the 1 train going to Louvre-Rivoli, which meant we had to transfer trains with all our bags (the horror). Anyway, the train ride from Gare Du Nord wasn’t that bad and once we got out of the station, our hotel was literally one block away. 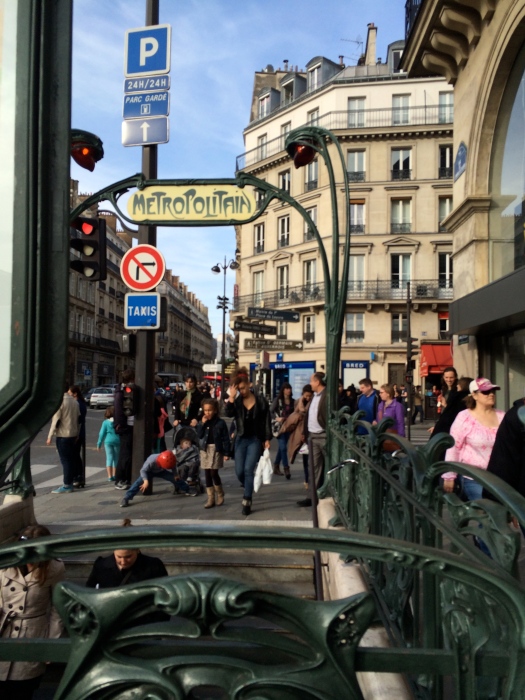 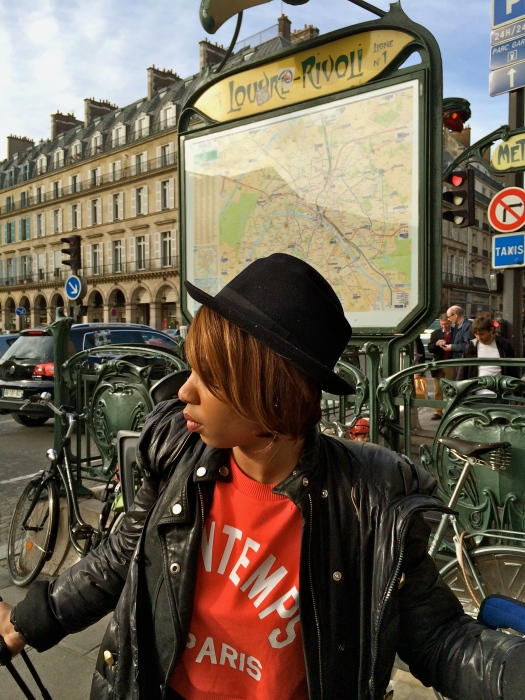 I will never forget that feeling of walking onto the streets of Paris. It was absolutely stunning and everything I’d ever dreamed of. We got dressed in our “Paris Outfits” and headed across the street to the Louvre. 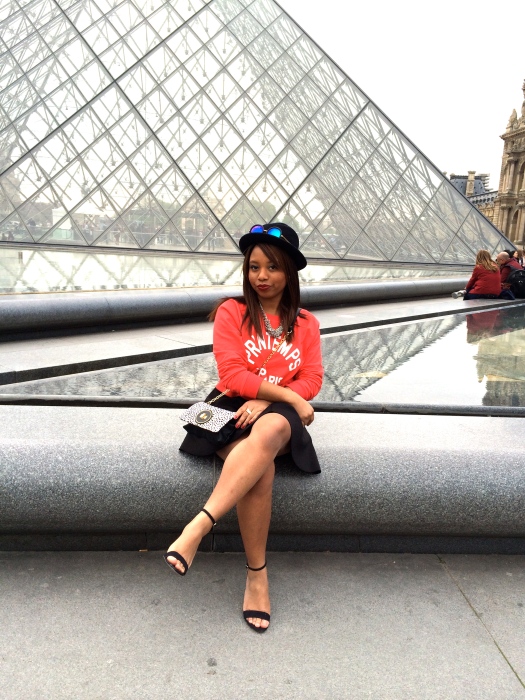 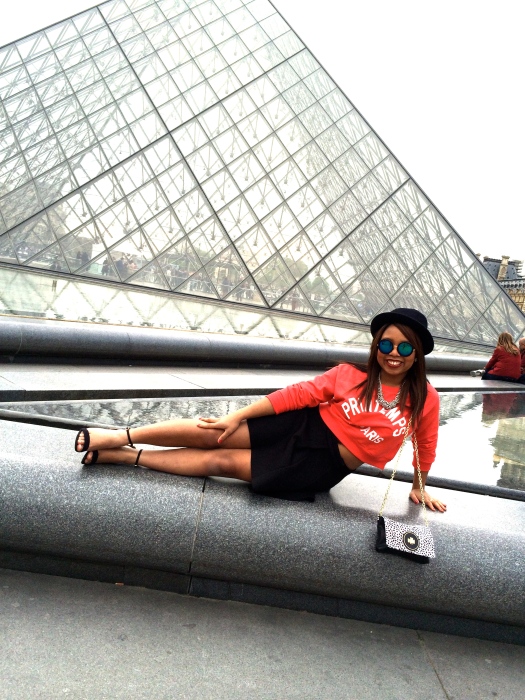 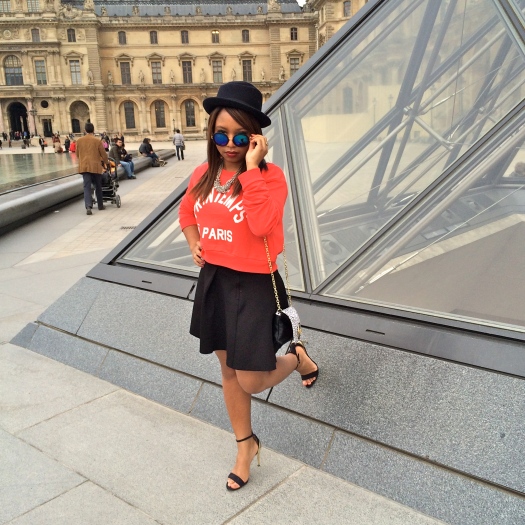 The Louvre was absolutely breathtaking and I don’t believe I have the words that will do this museum any justice. It’s so vast and beautiful. 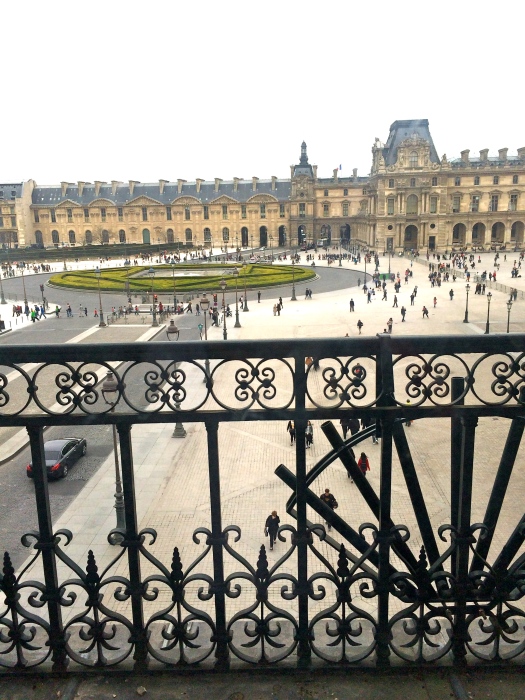 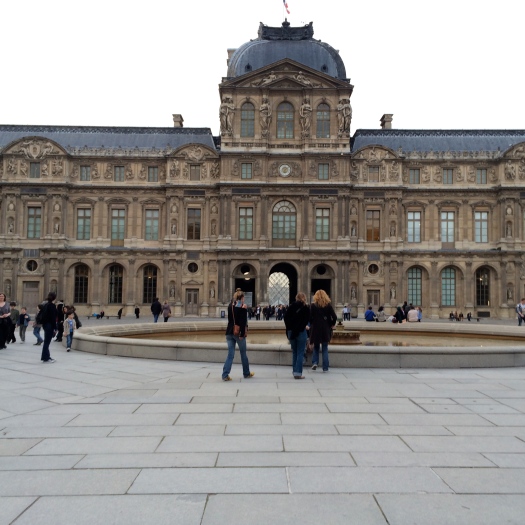 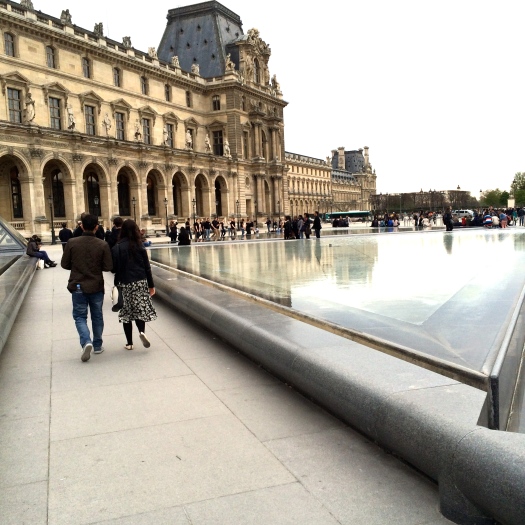 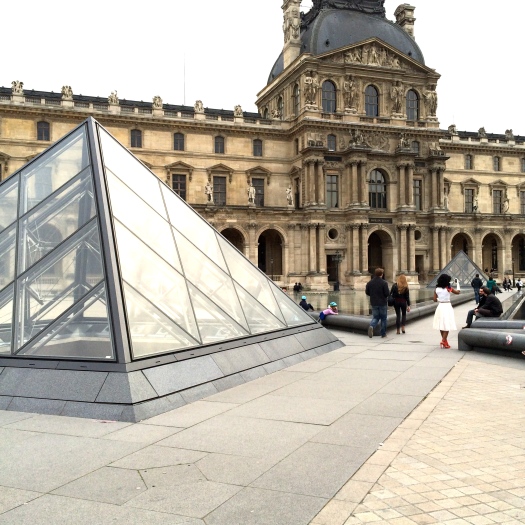 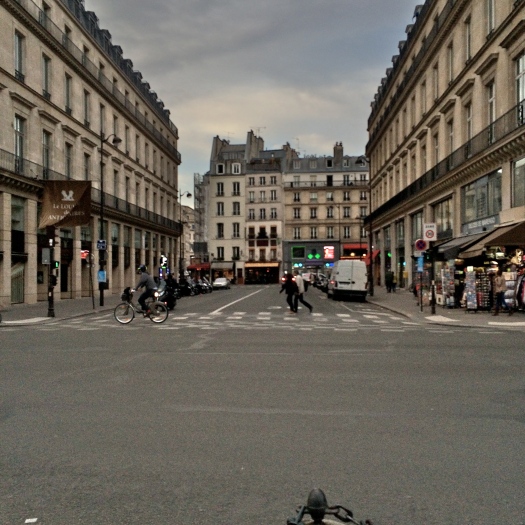 We headed back to the hotel to get our jackets because it was getting chilly and took the metro to Champs Elysees. This boulevard was beautiful. Decked in striking lights, lively people and amazing shops, I was so excited to finally be on the avenue that I had learned about for so many years in French class. 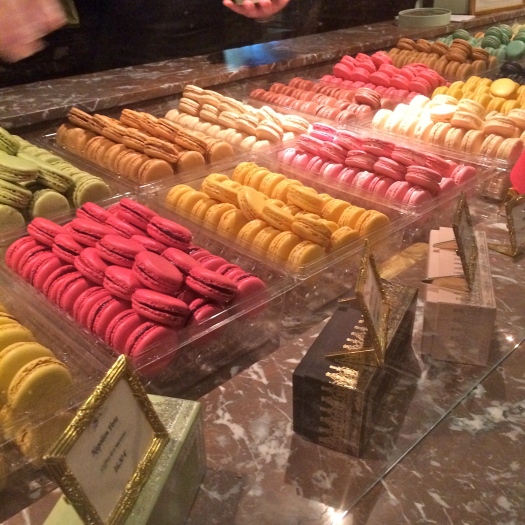 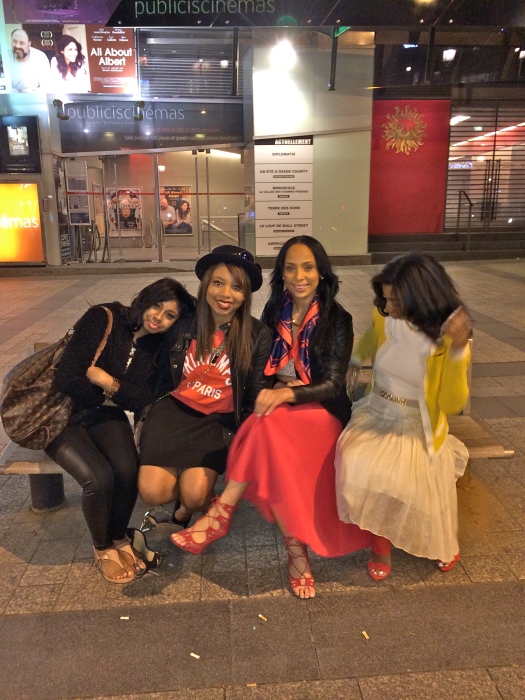 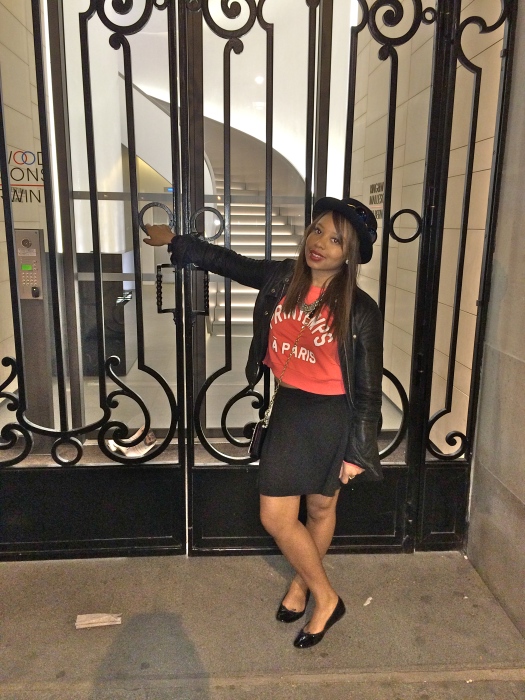 Aux Champs Elysee was the hymn my French teacher would sing to us and I couldn’t get it out of my head. You know when you make up your own words to a song because you have no idea what the artist is saying? Well, I did that for years and recently googled the actual lyrics…what kind of song was this? 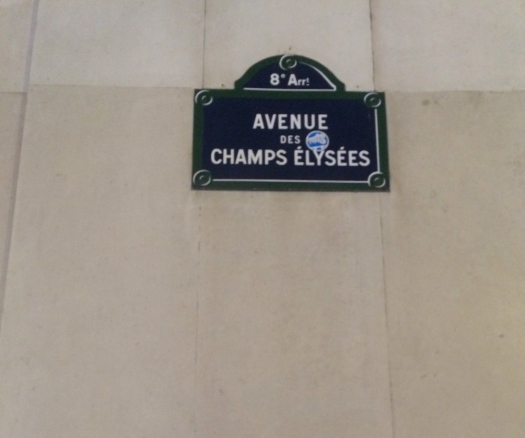 We found a cute restaurant and experienced french food at its best. I had Smoked Salmon Pasta which was Tres Magnifique. We finally got to the end of the Champs Elysees and encountered L’Arc De Triomphe. It was beautiful but under construction. All roads lead to the arc, it seemed. 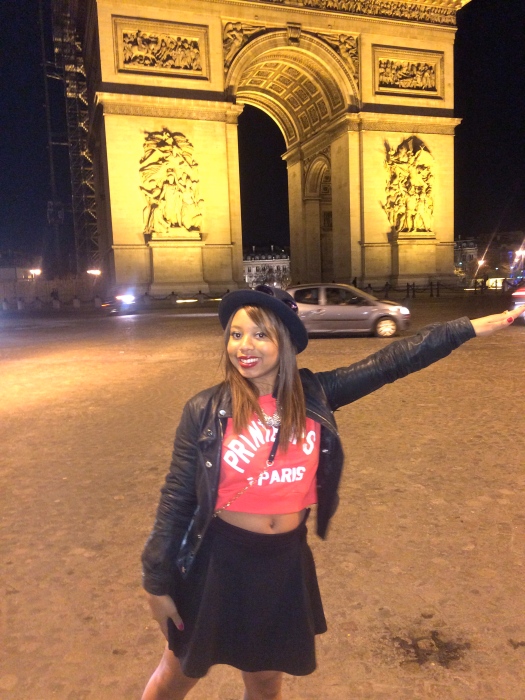 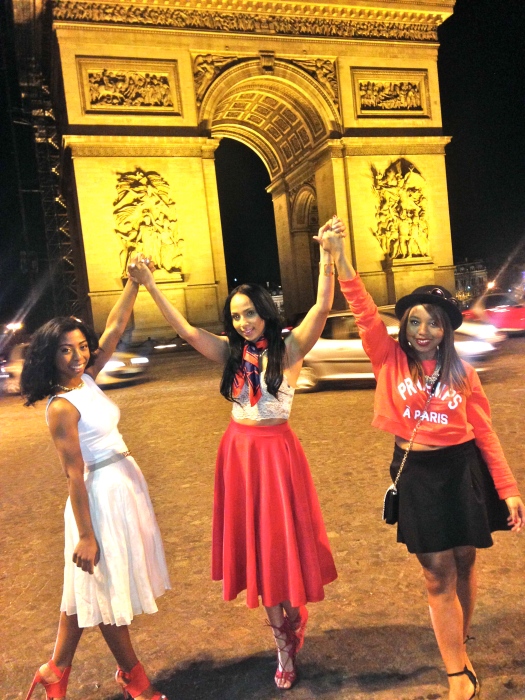 Champs Elysee was “the spot” and we found ourselves back there later that night when we went to Club 79. To make a long and pathetic story short, we couldn’t get in. There were over 200 people waiting outside and we were four of them. We tried to pull our “But we’re American” stunt but they were not having it. 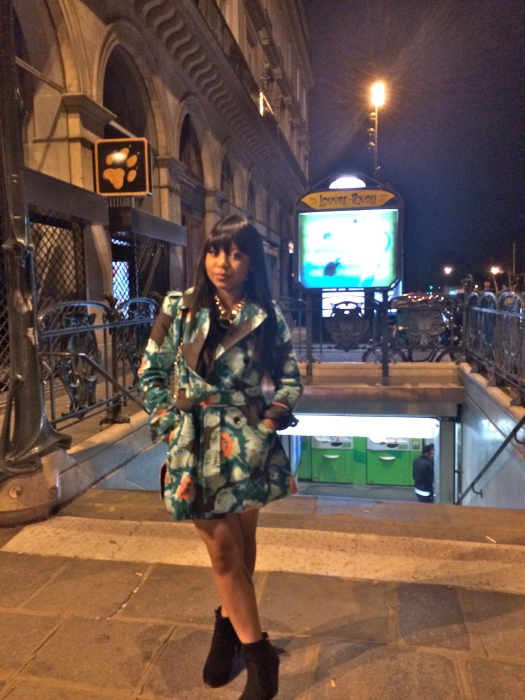 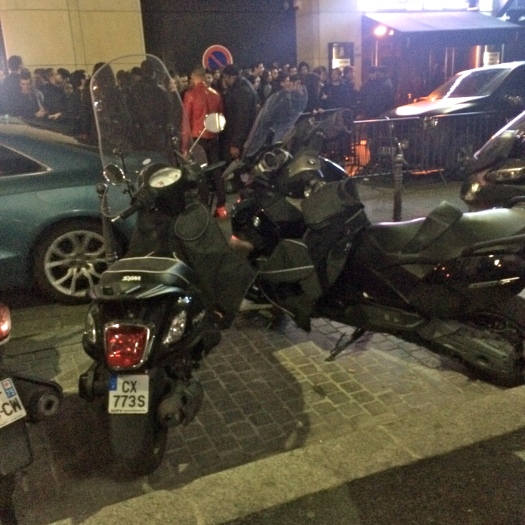 Ky Tip: When going out, be on time. Other countries don’t operate like we do in the States. It’s best to be the first one at the club rather than the ones trying to get in. Try to be out of your hotel at 8PM the latest

I could care less about being in a club, I was in Paris and in complete awe by how edgy and cool everyone is. Cigarettes, wild hair, red lips, and a black ensemble seemed to be the style. Parisienne’s style was some! That night we took a cab home and sang “Drunk in Love” as we drove along the Seine River. Oh, What a night!